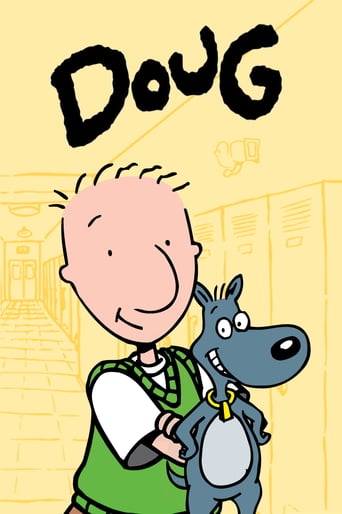 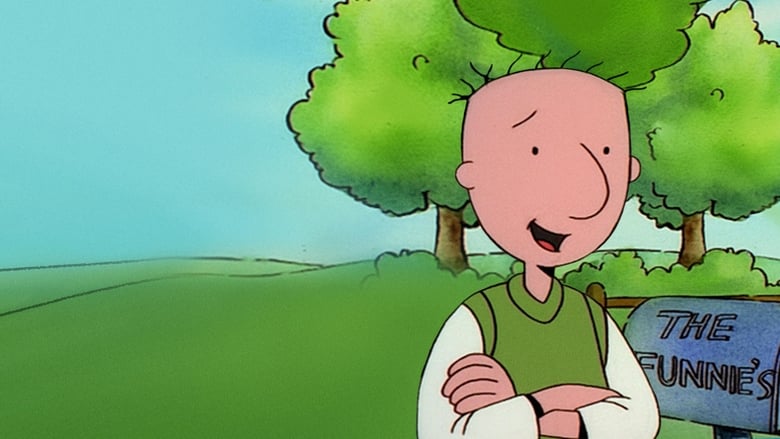 Disney's Doug Live! is a 30-minute musical stage performed at Disney-MGM Studios in Florida featuring live action and animation. Doug continues to try to win the heart of his dream girl Patti Mayonnaise. Porkchop and Skeeter help Doug win tickets to see The Beets, and Roger tries to stop Doug's attempts to ask Patti to be his date. Before the show, a recorded message from Jim Jinkins appears on a large screen. Lucky audience members are chosen to play small parts in each performance - four adults have the chance to play The Beets, while one child is given the opportunity to be Quailkid and help Quailman battle the Dr. Rubbersuit in a fantasy sequence.

A number of short animation clips with a duration of 15 seconds that aired during commercial breaks when Disney's Doug aired in syndication during ""Disney's One Too"" on weekdays. The following is a list of the titles of these shorts: - A Very Expensive Moment With Bud Dink - The Top 10 Screams of Roger Klotz - Judy and Her Giant Egg - The Adventures of Quailman - Al & Moo's Big Book of Dating - Skunky's Word for the Day - Skeeter's Science Experiment

Doug's Big Game is a Doug video game only for Game Boy Color! 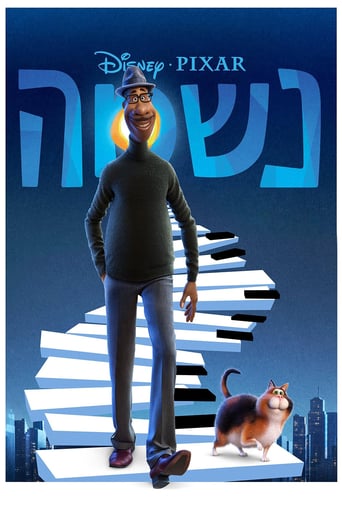 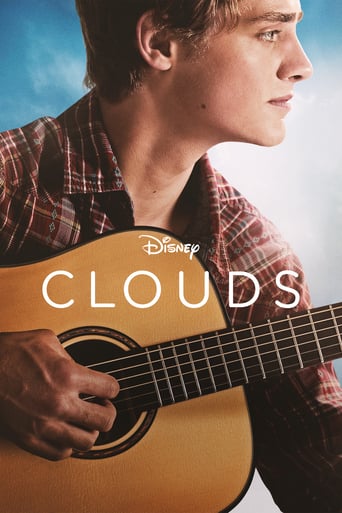 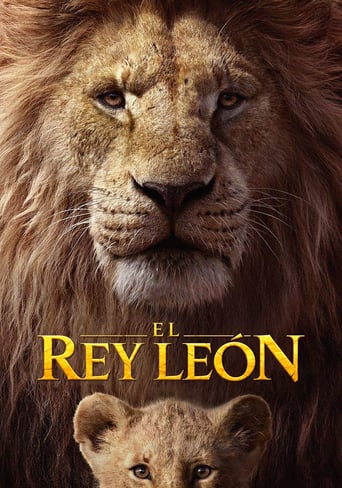 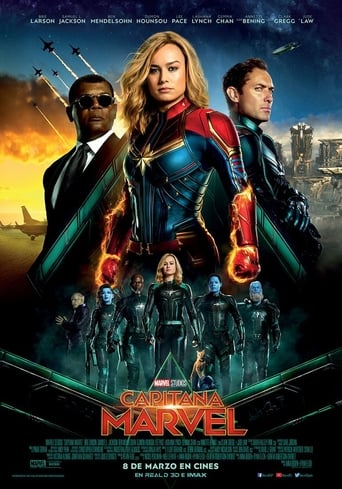 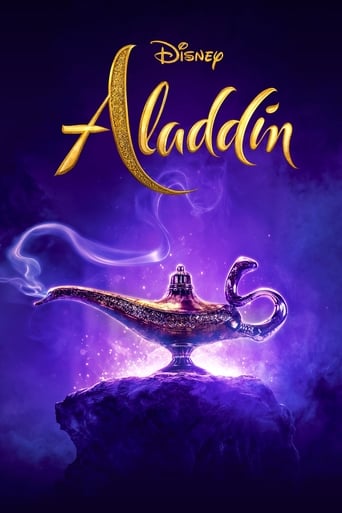 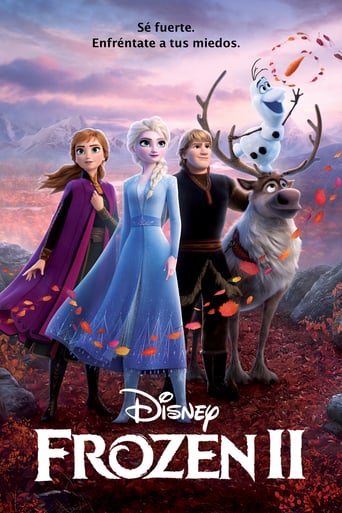 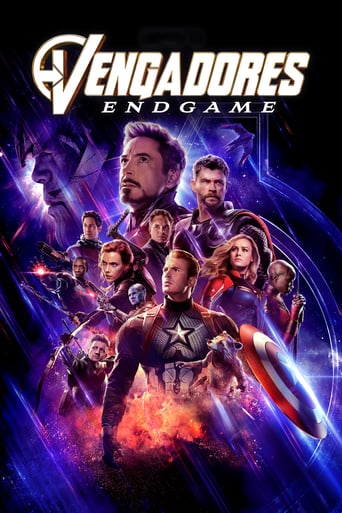 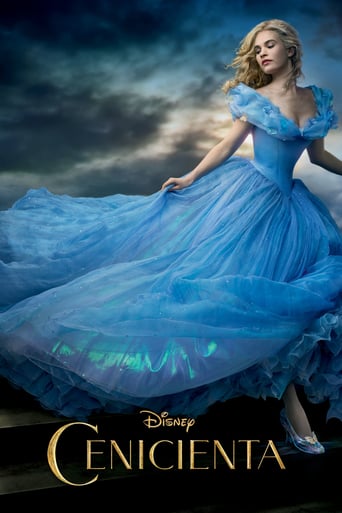 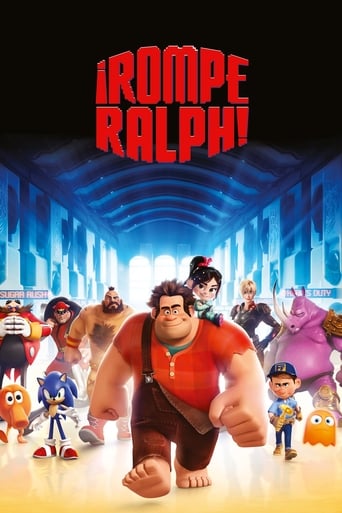 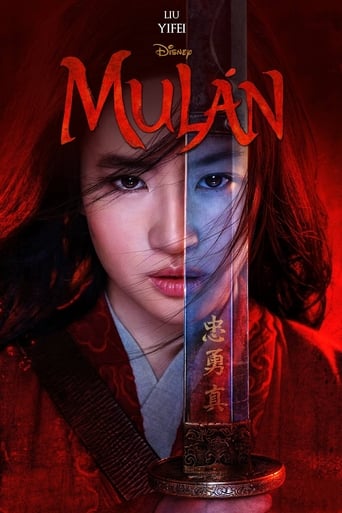 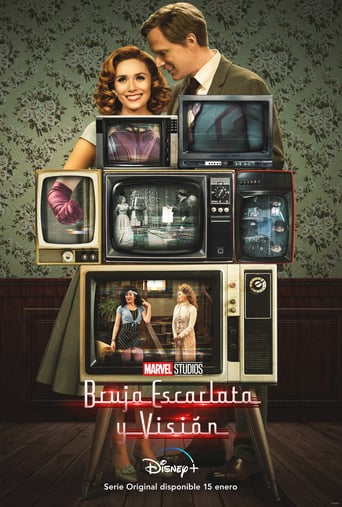 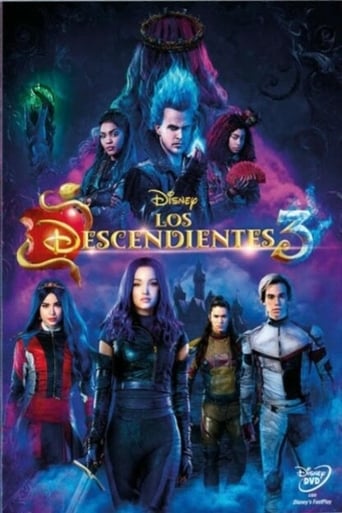 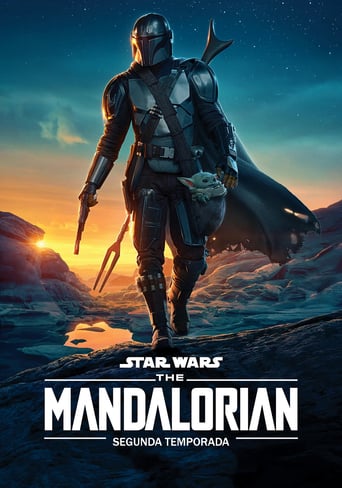 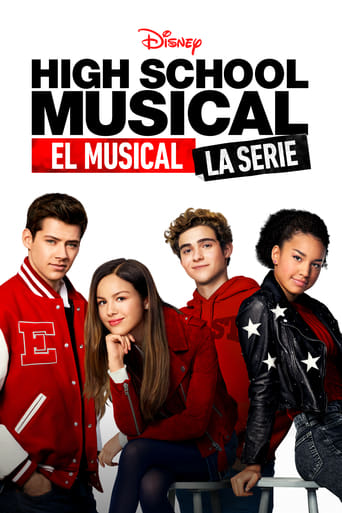 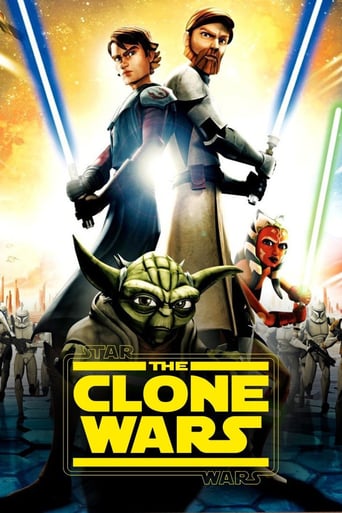 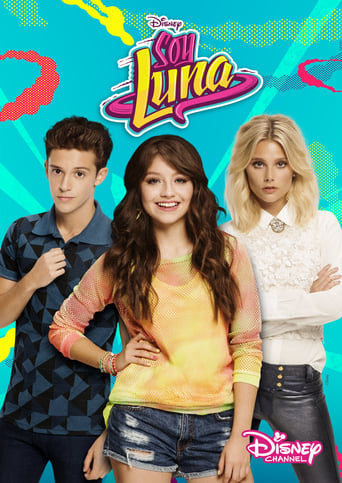 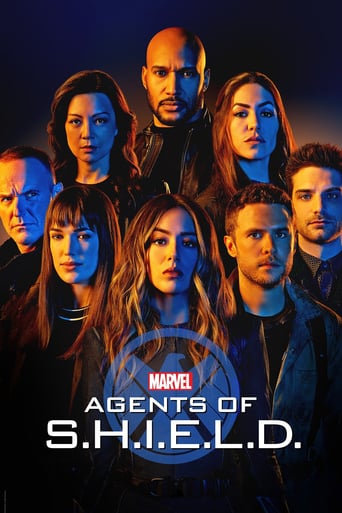 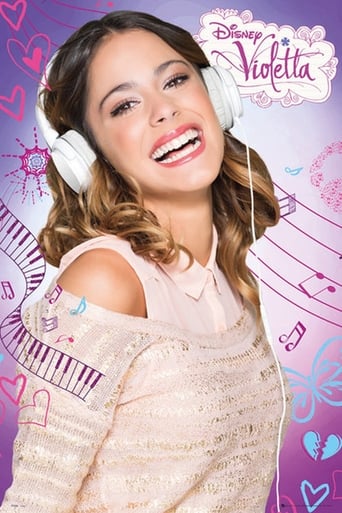 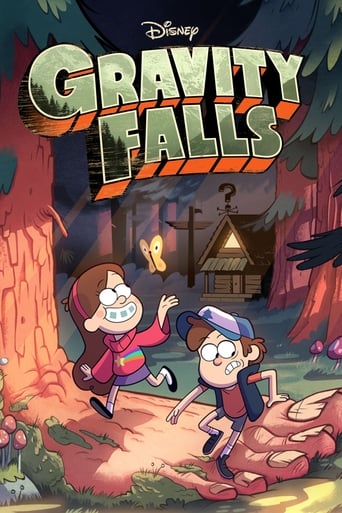 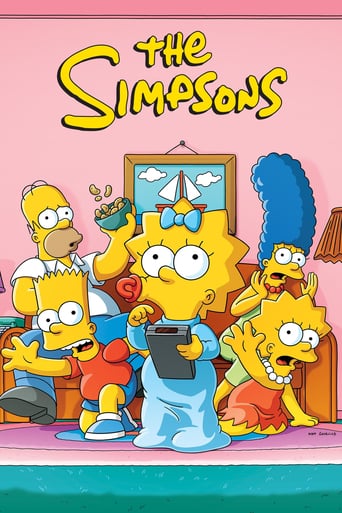