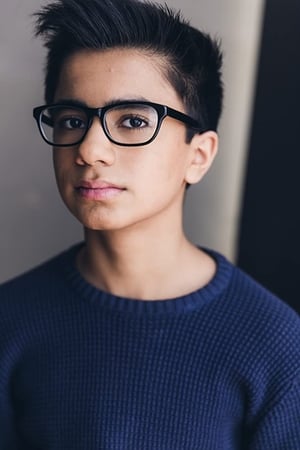 Indian-American Neel Sethi was born on December 22, 2003, in New York City. He is a child actor who landed a break-out role as Mowgli in John Favreau's 2016 live-action version of the classic tale 'The Jungle Book'. He also starred in the short film 'Diwali' (2013). He was selected for the role of Mowgli among thousands who auditioned across the globe. Also, he is the only real human character in 'The Jungle Book', with everyone else providing voices for the beast characters. 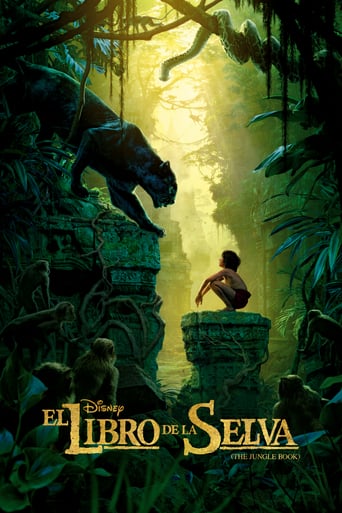